Should Americans be worried after Denmark culls mink population over COVID-19? 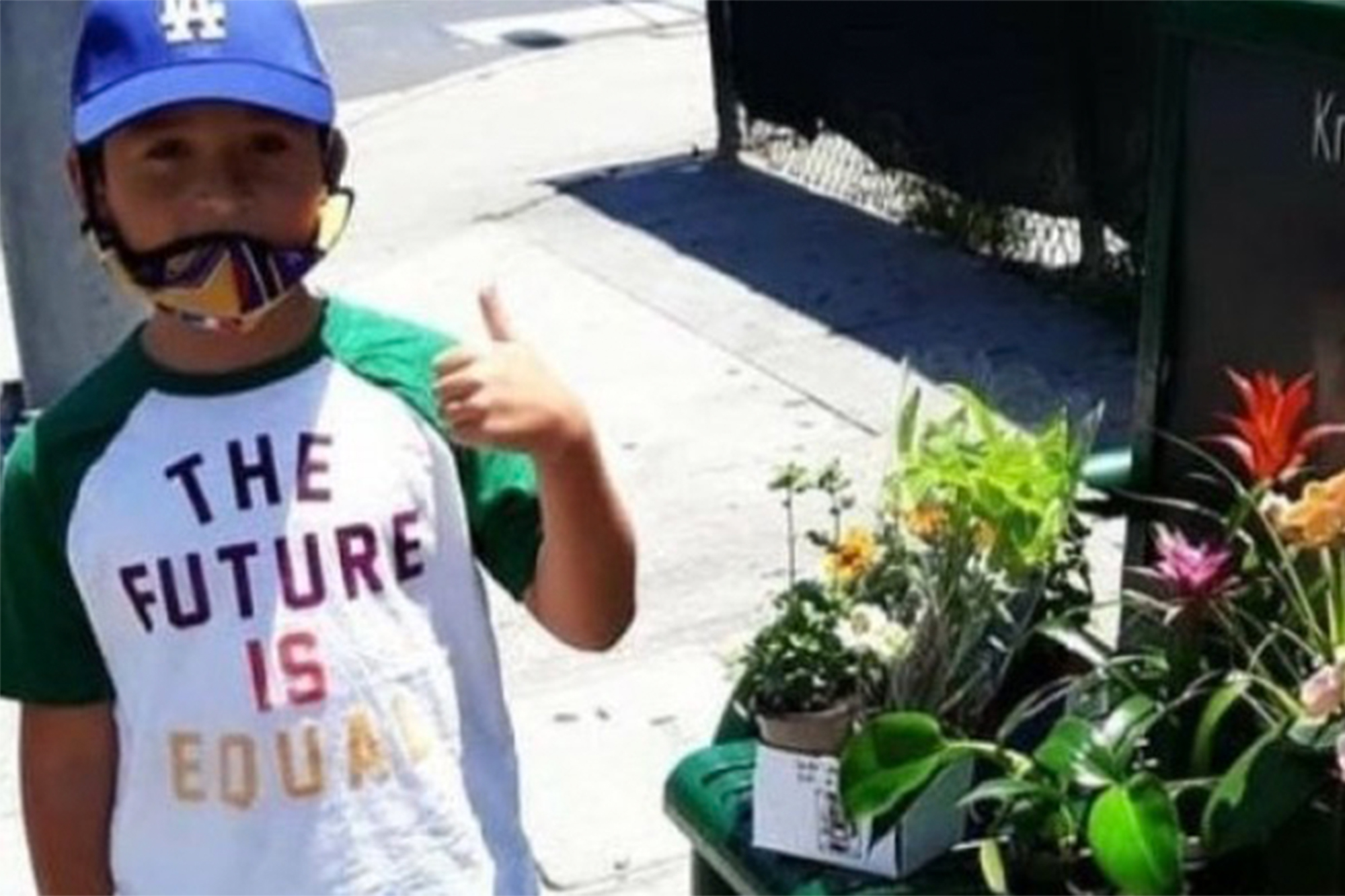 In the midst of hardships during the coronavirus pandemic, one 8-year-old boy has been able to dramatically change his family’s life — all because of his business.

Aaron Moreno, from East Los Angeles, started selling plants for his business, Aaron’s Garden, in June, after his single mom, Berenice Pacheco, lost her job because of the pandemic, KABC reported.

When Moreno started Aaron’s Garden, his family had only $12 left and they were living in a shed, according to a GoFundMe page set up by a family friend to support the business.

Now, Moreno and his mom have been able to buy a car, move into an apartment and bring Moreno’s older sister back to the U.S. from Mexico.

But it was a long road to get there. Pacheco and Moreno had been homeless before they moved between various shelters and homes, finally settling on a shed for several months

Moreno’s 10-year-old sister, Ayleen Pacheco, had been living in Mexico with her grandparents since 2018 because of the family’s financial difficulties.

When he started Aaron’s Garden, Moreno didn’t only want to help support his family. He also wanted to buy his own Hot Cheetos “without having to ask his mom for money,” the GoFundMe said.

He was certainly able to do that and much more.

“I never thought we would accomplish and come this far…we couldn’t believe that we got a house,” Pacheco told KABC. “I admire him for everything he has been able to do that I haven’t as a mom.”

“He’s just been doing everything for us,” Pacheco added later. “And he’s like the man of the house.”