Christian group mad at Cascade for ‘Do it every night!’ ad

How to make an impression and get noticed working remotely

Why millennials’ distaste for Baby Boomers is justified

Christian group mad at Cascade for ‘Do it every night!’ ad 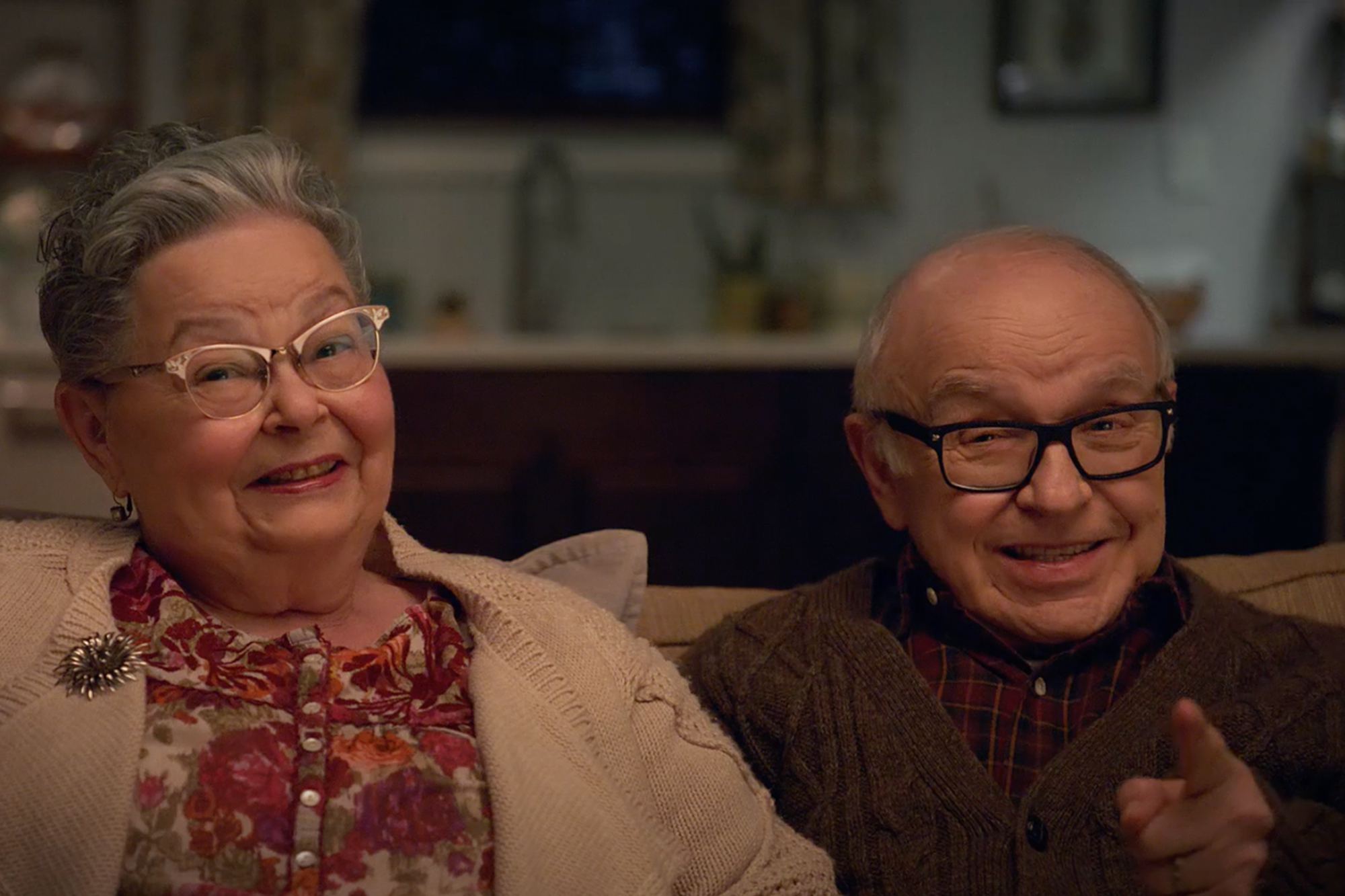 Conservative Christian group One Million Moms has a bee in its bonnet over an advert for Cascade laundry detergent.

The cheeky ad for Cascade’s Platinum dishwasher pods is called “Do It Every Night” and features an elderly and middle-aged couple talking obliquely about washing dishes.

In the ad, the elderly duo tells viewers: “We do it every night.”

“Every night,” a middle-aged couple adds.

One Million Moms sent an irate email to its members, according to LGBTQNation, fuming: “Can you imagine what goes through the mind of a child when he sees this ad? We all know children repeat what they hear. There is nothing funny about kids saying, ‘We do it every night!’ Cascade should be ashamed!”

The group then added it was “passionate” about “removing this offensive commercial.”

Cascade has not responded to the boycott.

How to make an impression and get noticed working remotely